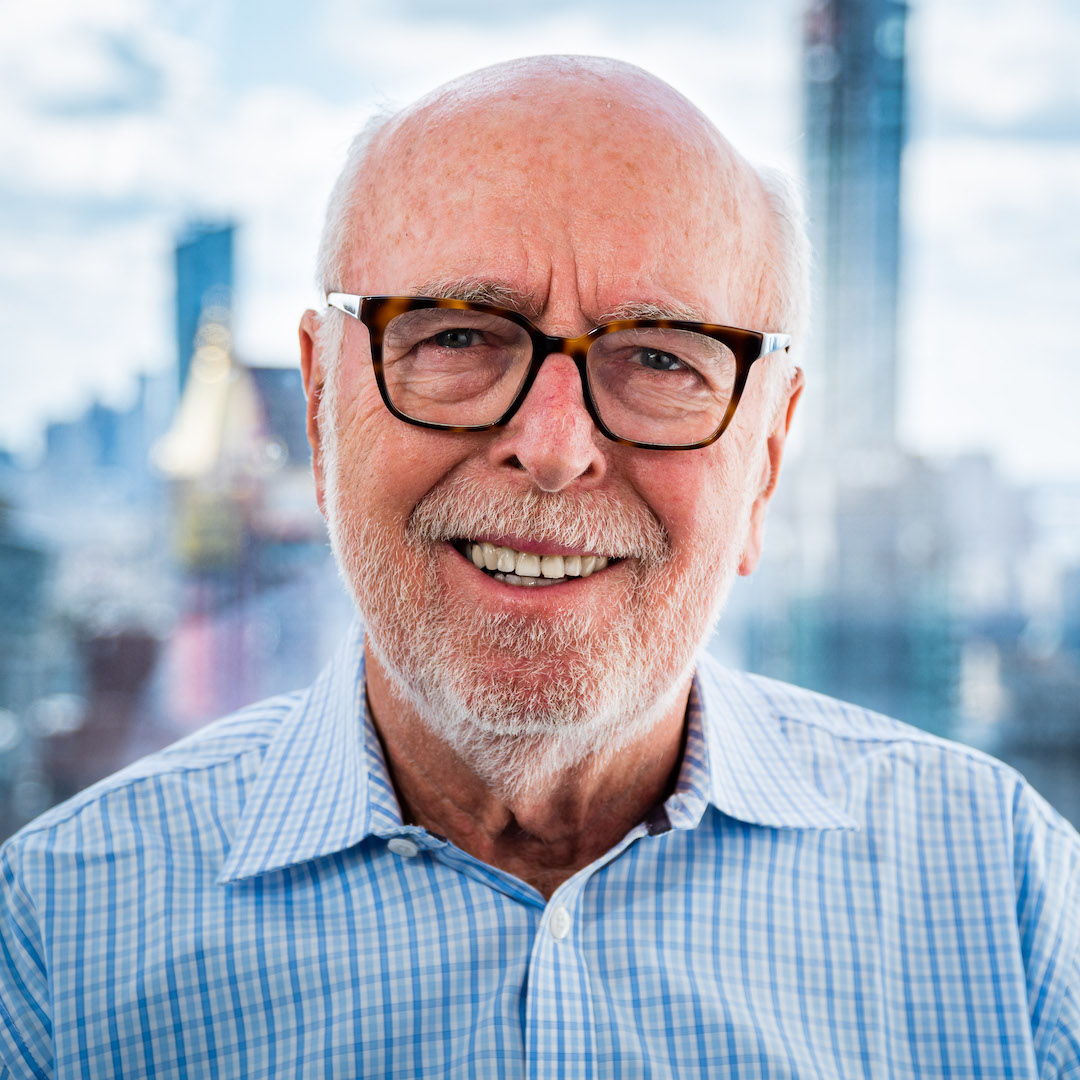 David Golush, CPA, joined the New Legacy Group in March 2010. Previously, he was with Geller & Co. as a senior advisor. At Geller, he initially ran the Investment Partnership Services Group then he became advisor to the Geller Family Office Services Group in wealth management.

‍
Prior to his position at Geller, Mr. Golush was a private investor. After September 11th, he became a fulltime volunteer while serving as Treasurer for the New York Police and Fire Widows' and Childrens' Benefit Fund. During that period, the Fund raised over $112 million from over 90,000 donors.

From 1988-2000, Mr. Golush was a founding partner at the private equity firm, Hyperion Partners, and its broker-dealer, Ranieri &amp; Co. During that 12-year period, the firm invested over $1 billion in banking, real estate, credit cards, and money management businesses. The combined IRR was in the high teens.

From 1972-1988, Mr. Golush served as a Vice President at Salomon Brothers. He was head of internal audit and helped to establish the Client Wealth Management Business. He was also Administrative Manager of the Mortgage and Real Estate Department. Before Salomon Brothers, Mr. Golush worked in both public and private accounting.

Mr. Golush earned his BBA in Accounting from the University of Cincinnati. He has served on the boards of many public and private companies and charities.