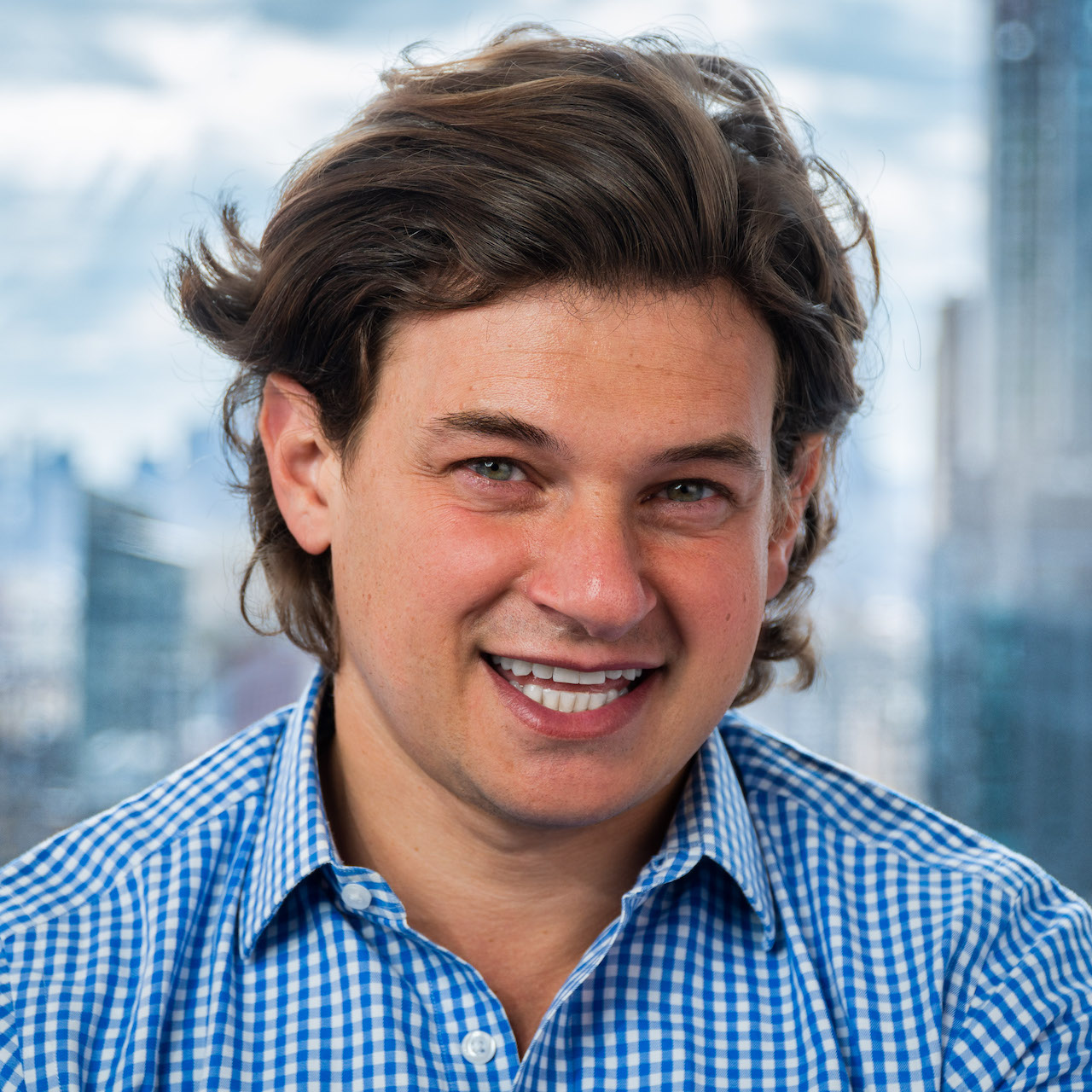 Joseph “Joe” Weilgus, CPA is Chief Executive Officer of the New Legacy Group of Companies, a group of finance and investment businesses.

Mr. Weilgus was President of Geller Holdings, LLC and Managing Director, Client Relations at Geller & Co. Prior to joining Geller, Mr. Weilgus was Director of Client Relations at American Express Tax and Business Services.  Before joining American Express he was a Senior Associate with PricewaterhouseCoopers in the audit practice where he earned his CPA.

Mr. Weilgus is Founder and Chairman of Project Sunshine, a multi-national children's non-profit organization. Mr. Weilgus founded Project Sunshine out of his college dorm room in 1998. Its 18,000 volunteers now serve over 175,000 children a year in 175 cities across the U.S., Canada, Africa, China and the Middle East.

Mr. Weilgus earned a B.S. in Accounting from Yeshiva University. He is the Founder and Chairman of the Board of Project Sunshine and an active member of the Young Presidents Organization.