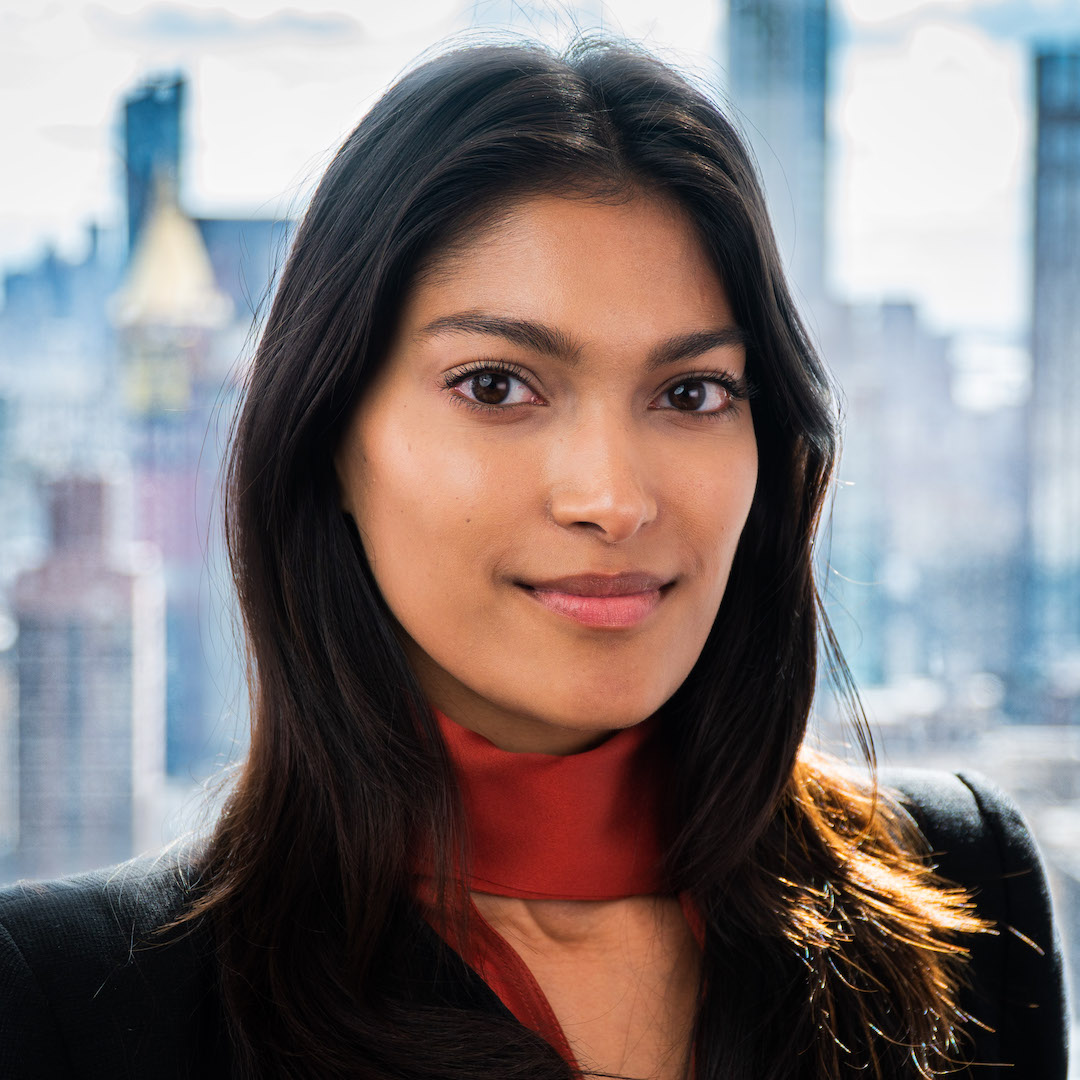 Pritika joined New Legacy in 2019 as an Investment Analyst focusing on direct investments and supporting due diligence on companies of interest. She is currently enrolled at Columbia University, where she is completing her Bachelor of Arts degree in Financial Economics and Psychology. Pritika is the Founder and President of Praetorian Management LLC, a secondary market investment fund run by Columbia University students, which has become the largest fund in the history of the university.

In addition to her pursuits in academia, finance, and entrepreneurial endeavors, Pritika is one of the fashion industry’s brightest rising stars, having appeared in campaigns for H&M, MAC Cosmetics, Abercrombie & Fitch, and Clinique, as well as in Allure, Cosmopolitan and Love magazines. The list continues with international editions of Vogue, Elle, L’Officiel and Harper’s Bazaar. Her versatility in both commercial and high fashion work has continued to gain her eminence around the world.

Pritika is immensely passionate about her involvement in humanitarian causes. Her philanthropic work with Operation Smile is especially important to her. As a Smile Ambassador for the international non-profit, which provides free corrective surgeries and support to children and adults who were born with a cleft lip or cleft palate, Pritika represents the organization and shares its mission through speaking at press conferences, leading fundraising initiatives globally, and participating in the organization’s medical mission trips. The mission trips involve providing necessary support to patients and their families through the surgery process, while acclimating the patients to life post-surgery. Most recently, she had the honor of speaking at the United Nations GA 2019 United Voices of Peace event. Her humanitarian efforts have taken her all around the world from India, to South Africa, and Mozambique.